MEDIA ADVISORY: RALLY AT 11AM MONDAY​ 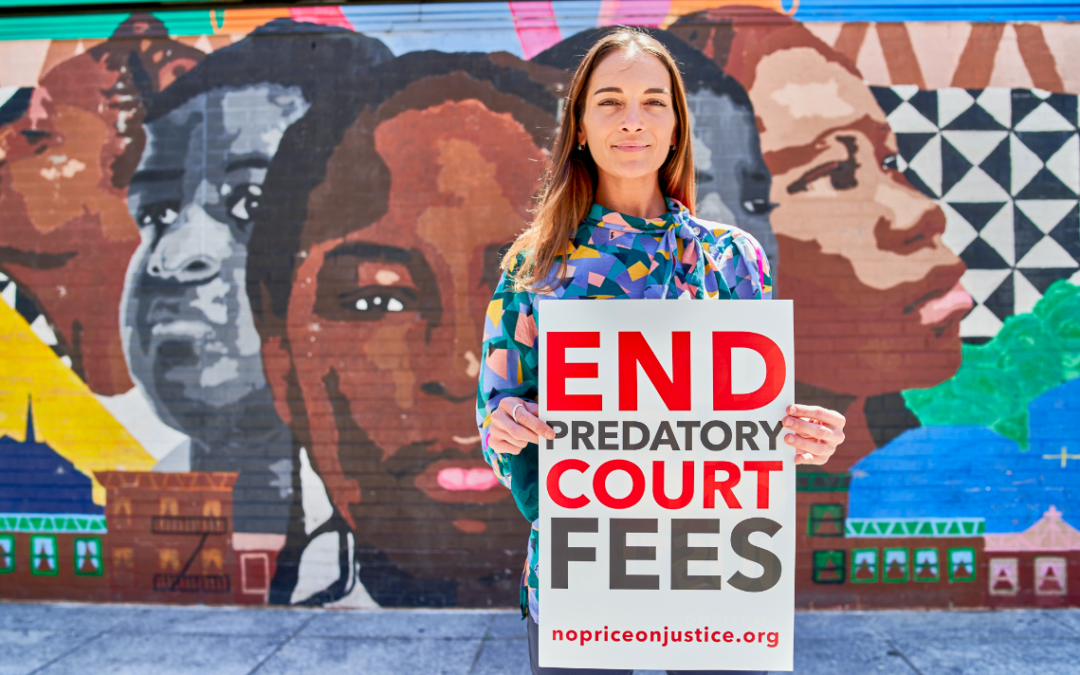 National momentum for fines & fees reform is rapidly accelerating, on the heels of a Congressional hearing convened by Rep. Nadler and passage of legislation to eliminate court fees in California.

At the rally, New Yorkers will demand an end to our state’s dangerous reliance on court fees, a regressive revenue source that traps millions of low-income residents in a vicious cycle of debt and punishment.

WHERE: Foley Square, Manhattan (Note: those unable to attend in-person can register here to watch online.)

WHO: Speakers will include federal and state legislators, impacted New Yorkers and advocates, including:

VISUALS: Dozens of New Yorkers rallying with signs that say: “No Price On Justice,” “End the Criminalization of Poverty,” and “Tax The Rich, Not The Poor”, as well as a ball-and-chain dramatizing the crushing debt New York imposes on its most vulnerable communities.