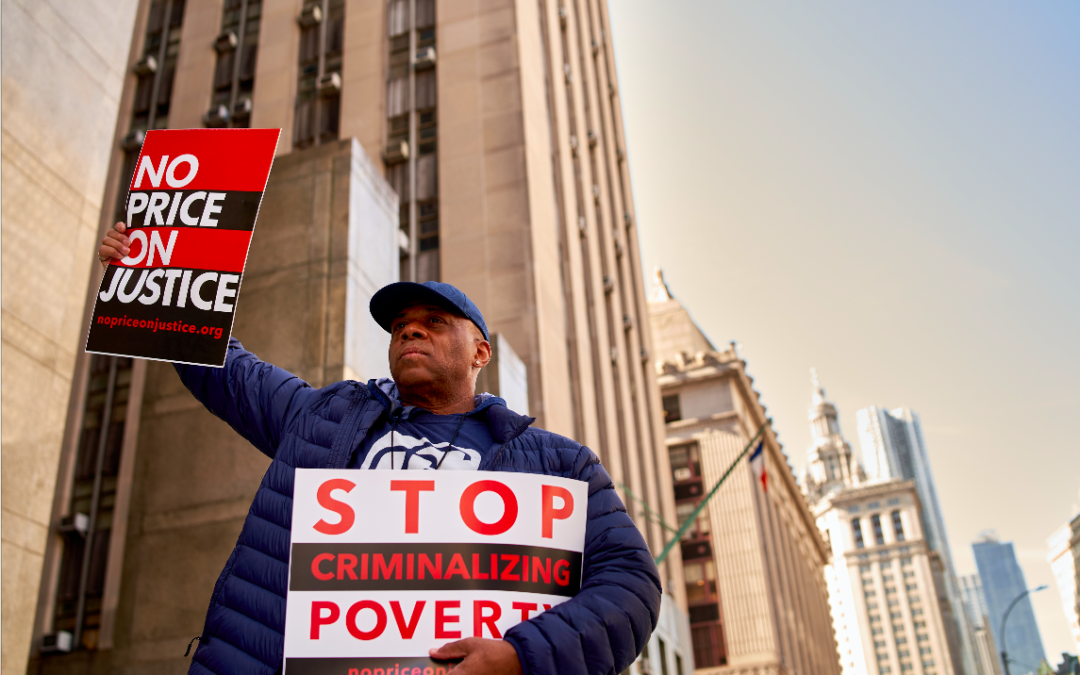 ALBANY – In response to New York’s final budget, which includes the elimination of parole supervision fees, the No Price on Justice coalition released the following statement:

“While the elimination of parole supervision fees in the final state budget is an important step in addressing the harmful impact of court fines and fees, the legislature must go further to address the criminalization of poverty by passing the End Predatory Court Fees Act (A.2348B/S.3979C) in its entirety. This legislation would not only eliminate parole supervision fees, but also eliminate court and probation fees, mandatory minimum fines, incarceration for unpaid fines and fees, and the garnishment of commissary accounts. New York’s reliance on fines and fees for revenue encourages policing-for-profit, criminalizes poverty, and traps its residents in a cycle of poverty and punishment. By passing the entire End Predatory Court Fees Act, New York can end its dangerous reliance on this predatory revenue source. We continue to demand that the Legislature act to free New Yorkers from this financial bondage because there should be no price on justice.”