Fines, Fees and the Criminalization of Mental Health Crises 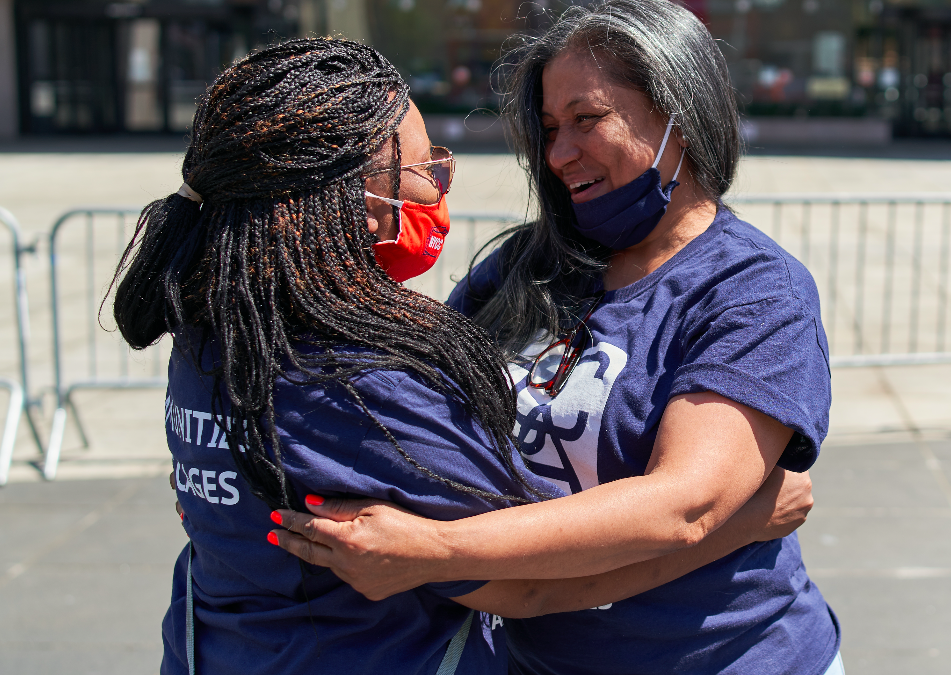 “I had called emergency medical services for support during one of my son’s anxiety attacks. After 41 minutes of counseling, he began to calm down, yet the police insisted that he be removed from our home. I let the officers know Justin was calm and safe, and that I could take care of him from here. As the police approached me, I was tackled to the ground from behind. I have never been arrested. I was shocked. ”

New York’s predatory system of fines and fees is fueling criminalization and police violence. In her New York Daily News OP-ED, Peggy Herrera, an advocate for the No Price on Justice campaign, recounts her son’s terrifying encounters with police and the lasting financial and emotional impacts of predatory fees. Read the full article on The New York Daily News.

Do you want to see the end of New York’s predatory court fees? Show your support here.