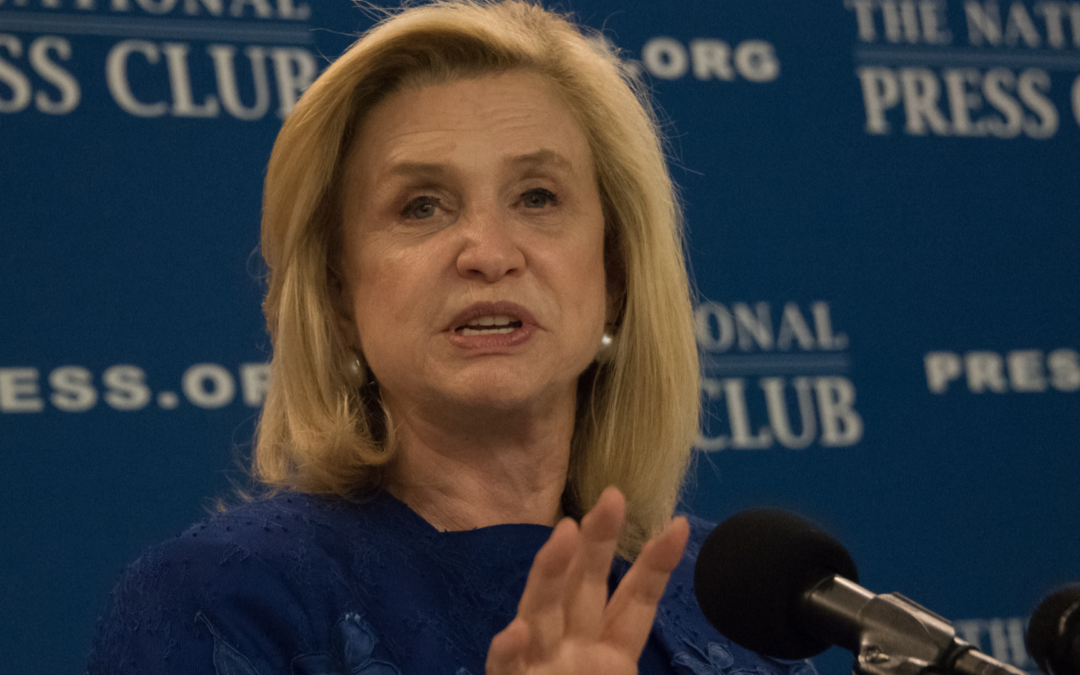 Financial institutions have increasingly used overdraft “protection” plans in a way that is deceptive and unfair to consumers. That’s why I authored the Overdraft Protection Act, legislation that will crack down on predatory overdraft fees and establish fair and transparent practices for overdraft coverage programs. This legislation builds on the consumer protections we made law in my Credit CARD Act of 2009, which saves consumers up to $12 billion per year.

Current overdraft fees hit hardest those who can least afford them — the working poor, and cash-strapped college students. They also disproportionately harm account-holders of color.

But it’s not just banks and private institutions that are trapping New Yorkers in vicious cycles of debt. Predatory debt collection practices are actually baked into our state and local government budgets.

Since the 1980s, New York has increasingly turned to police, prosecutors, and judges to generate revenue. Our state has dramatically increased the number and cost of fines and fees imposed on people for infractions ranging from minor traffic and municipal code violations to crimes including misdemeanors and felonies — using draconian tactics to collect them.

This hidden, regressive system of taxation is now entrenched in municipalities large and small across New York.

Fines and fees can have starkly different consequences depending on your wealth. If you are one of many New Yorkers living paycheck-to-paycheck, it can mean losing your savings, your home, and even your freedom.

Fines are financial penalties governments use to punish people, most commonly for minor traffic tickets. Fees (or surcharges) are extra costs that the government attaches to every conviction. Fees exist primarily to raise money for state and local governments.

New York’s top fee is the “mandatory surcharge,” a fee attached to every conviction in New York, even traffic tickets. Courts must impose these surcharges by law and do not have the authority to waive or reduce these charges or consider an individual’s ability to pay. If you cannot afford to pay the surcharge — which can be hundreds of dollars — you could face bench warrants, arrest, incarceration, driver’s license suspension, and civil judgments.

New Yorkers who can’t afford to pay fines and fees live in fear of being arrested and jailed. For Black and Latinx New Yorkers, who are disproportionately more likely to be stopped, questioned, frisked and issued summonses by police, that fear too often becomes reality.

We can and must do better. There are more equitable and efficient ways of raising revenue for cities and the state. New York does not currently track costs associated with collecting fines and fees, but research shows that cities and states spend at least 41 cents just to collect a single dollar of fine and fee revenue — that’s 115 times more than the IRS spends to collect a dollar of income tax.

For New York’s communities to prosper, we must dramatically reduce our state’s dangerous reliance on court fines and fees. That’s why I’m calling for the passage of proposed New York State legislation, the End Predatory Court Fees Act.

This piece first appeared in the New York Daily News.